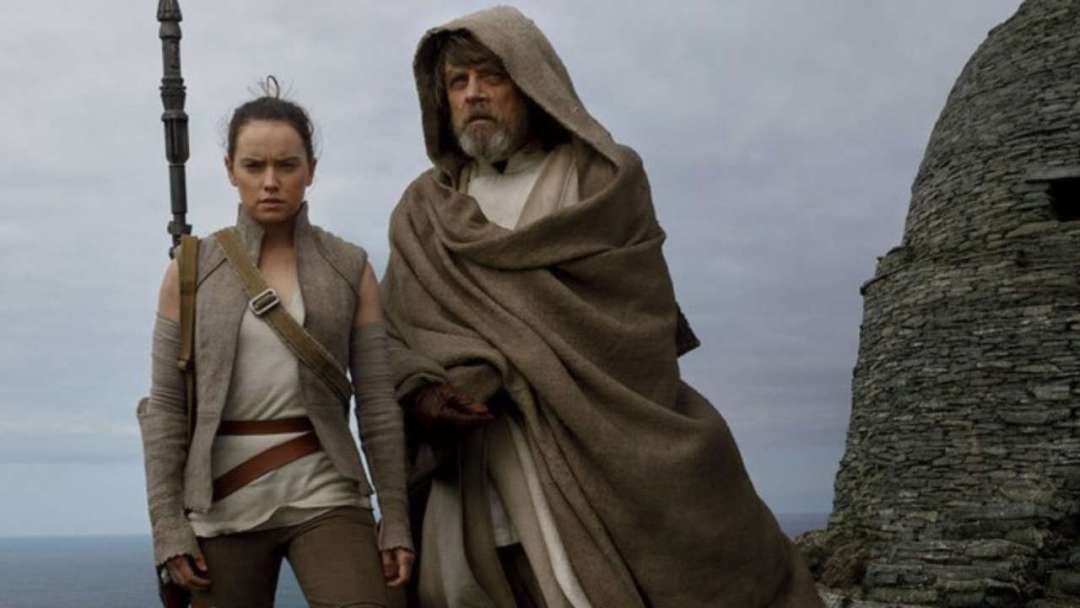 Something old. Something new. 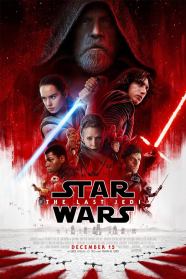 The Last Jedi is the newest chapter in the Star Wars universe, and in a lot of ways this film tries to shake up the formula. Yet, in many more ways we can see the familiar tropes still present. I had a bit of a hard time starting this review (saw the film a couple days ago), as I walked out of the theater I could appreciate many of the individual moments, but something about the whole didn’t work for me immediately.

Disastrously, I decided to read some other reviews of the film, and to my surprise it has been dragged into the current political quagmire. Unfortunately, this means that most reviews more or less have an agenda, and the discussion boards have become a bit of a cesspool. I have no interest in engaging too much in this debate, but one can’t help but notice how gendered many of the comments toward Rey (Daisy Ridley) are. It is hard to deny a lot of the complaints about this film are centered on the idea of strong women being present in the film.

What sucks about this issue is that earnest criticisms of the film are hard to find, and will often be coopted by those trying to make cheap political points. Don’t like female heroines? Science fiction is probably not a good genre for you to engage with anyway. Hell, narratives of the last eighty years are probably not good for you. Also, maybe watch the original films with a closer eye? Better yet, maybe just shut up?

Another issue is that this film seems damned to not live up to expectations. Everyone expects something specific out of Star Wars. Folks were mad that The Force Awakens was too familiar, and now they are mad that this one is too different. It seems like this narrative simply can’t win against preconceived desires or folks frothing at the mouth to see something they hate.

Anyway, how about we talk about the film?

The best aspect of this narrative is that we have a bit of a muddying of the waters when it comes to the force and morality. Luke is detached, depressed, and has given up his role as hero. He sees the Jedi as too fundamentalist, and that their ideals are too limiting, vain, and perhaps dangerous. Luke’s misgivings are contrasted with Kylo Ren’s own internal conflicts. Will the young man come back to the light side of the force? Ren is an interesting character as we see him waver and solidify his positions at once. He is still a child in many ways, and his thirst for power conflicts with his need for human connection. We see Ren mature in some ways, but fail in others.

Rey, on the other hand, begins the journey of becoming a Jedi in this one. Her interactions with Luke are more humorous than enlightening for a majority of the film, but these scenes are usually interesting. Chewie and his new Porg friend add an injection of fantasy to these moments that is more than welcome. 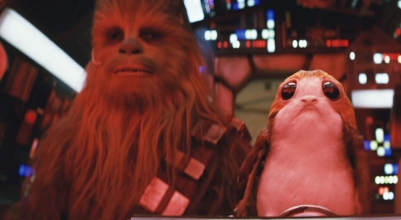 On the other side of the universe, we have Poe, Finn, and others being relentlessly pursued by the First Order. Almost out of fuel, and out of troops, all the rebellion can do it try to outrun the First Order to buy time for some sort of plan to formulate. Poe and Finn devise a dangerous plan that will hopefully save the day, but this is much to the chagrin of the commanders.

One complaint that folks might have in this one is that we do not get a ton of character development. We do get some, but not as much as other Star Wars films. This is in large part due to the scope of the narrative. It seems like most of this narrative occurs in a few days. Finn does begin to overcome his fears and fights back against the First Order. Poe sees that recklessness is not always the best strategy, and so forth. These small moments may plant seeds of further growth later, but with so much happening in so little time we don’t see a ton of growth. I do not think this is a bad thing. The plan is to keep continuing this story for a long time, so a slightly slower pace is not necessarily a bad idea.

Our characters are also split up for the majority of the story. We have our attention divided between Rey and Luke, Ren and Snoke, Finn and newcomer Rose (Kelly Marie Tran), Poe and the new Admiral Holdo (Laura Dern), and the numerous other small interactions. The story is busy (and never boring), but my loyalties are to some characters more than others, and this is going to be a case with most viewers. “I want more X get done with Y.” The separation of attention makes for an exciting viewing, but I did leave the theater hungry for a bit more.

The new pace and complications of the established lore show that this is a new direction for the series. The old guard is passing, and a new division of good and evil are coming to be. The new stuff for me was a breath of fresh air. However, the film still entrenches itself on familiar moments. There are some similarities to previous battles, but there is also an excellent fight. The lightsaber action is not as absurd as it was in the prequels, and the combat simply feels better now.

The movie is designed to be an exciting adventure. If you go in not looking for something to hate you will enjoy yourself. 8/10