A film so bad I may have lost some brain cells. 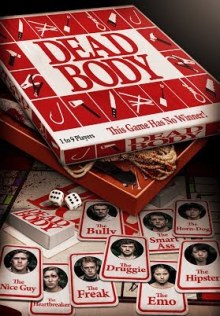 After watching a couple great movies (Three Billboards Outside Ebbing, Missouri and Hounds of Love) I decided to give a random Prime horror film a chance. I guess I wanted to punish myself. Perhaps I am guilty of some deep sin from a previous incarnation and I subject myself to these films as some sort of contrition. Maybe this film is actually some sort of experiment created by a diabolical new world order that wants us to drill into our brains as we stare at the terrible acting.

Stare into the void of the shit acting. Let your fears go. Don’t mind the farm animals uprising…

Dead Body is such a shitshow of a movie that within the first eight minutes the only thing I had to look forward to was watching these people die. I guess it’s supposed to be a horror/comedy/whodunit but I actually think if you videotaped yourself taking a shit everyday for six months you’d come up with something better. What we have here is perhaps the most vacuous pile of garbage I have ever seen. If this is the future of movies we may as well all hold hands and burn down every theater from sea to shining sea. Would nuclear war be preferable this? One must wonder.

Do deer use the metric system?

Are toilets only pure function? 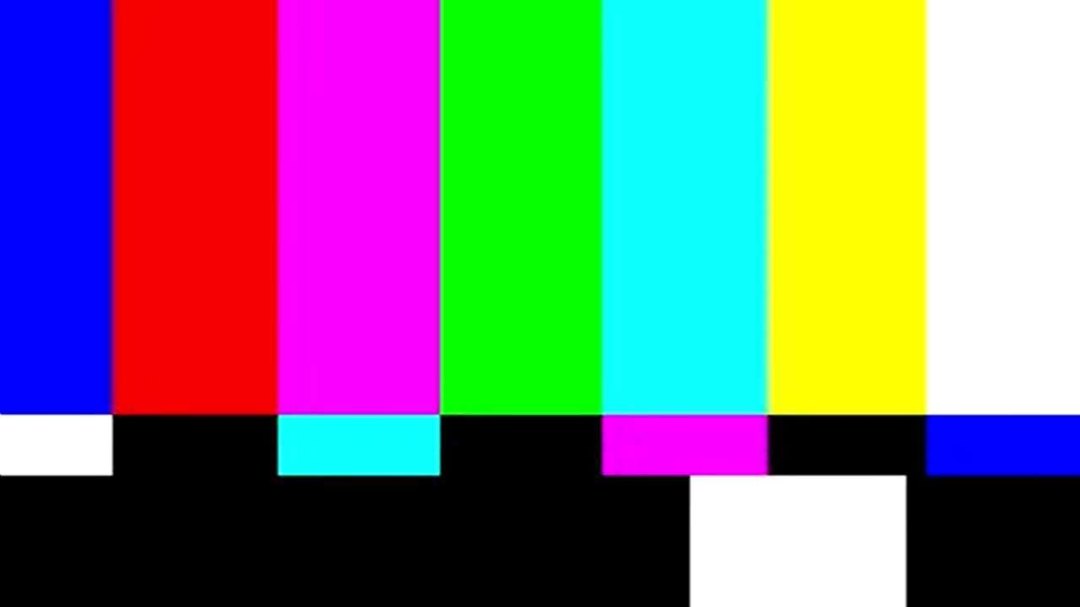 Sorry about that. Anyway, we have a bunch of really annoying characters who play an old parlor game called “Dead Body,” where one person pretends to be the killer. However, at this party someone takes it a little too seriously.

The whodunit genre has more or less died it seems. I think this is in part due to spoilers and technology too quickly getting information out. Further, once you know the ending to a whodunit is there any point in rewatching it?

Whatever goodness might have come from this film is completely broken by the bad acting. The characters are horribly written, acted, and there is simply nothing redeemable here. I genuinely wonder if the writers of this film have ever interacted with human beings. Wait—maybe this movie was written by robots. Oh shit! Maybe this really is a conspiracy film.

Sorry, sorry. I just have to find some other explanation other than a film this sexist, racist, and stupid could actually be made. The stupidity is almost an achievement. One of the characters (I can’t remember any of their names) has to have it explained to him about six times that since the windows are locked the killer must still be in the house. He then repeats every theory a few times before it sinks in. How is this possible??? Do the writers just think we are all that stupid?

The redeeming feature of this film might be watching it with a group. I imagine with a pizza, some beer, and good friends this could be a fun one to bash. Otherwise, this might be the bottom of American creativity. 0/10.