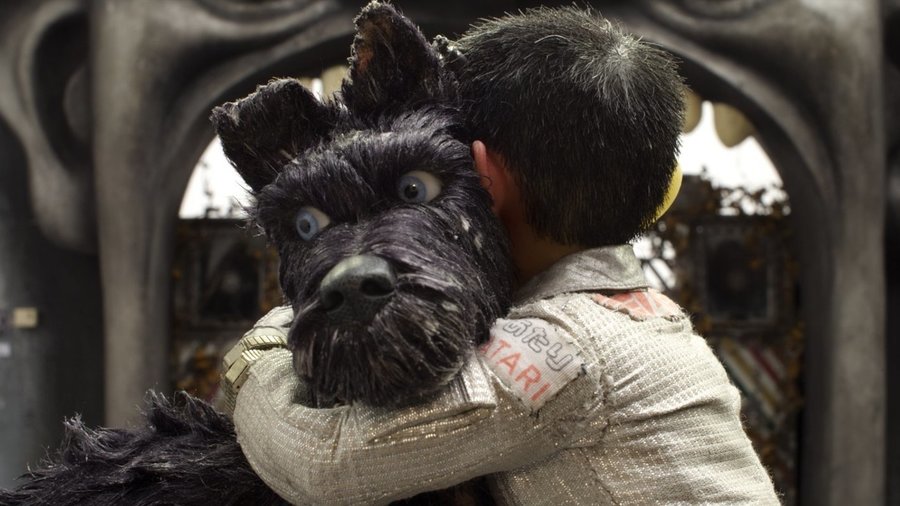 Not a lot of meat on these bones. 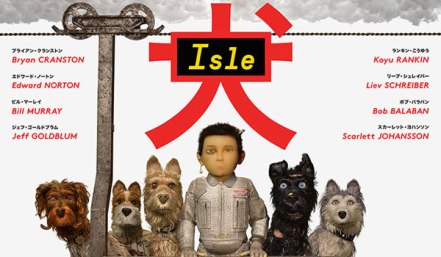 Wes Anderson has his own meticulous style, and it is one that I often find myself drawn to. When his ambitious Isle of Dogs was first announced, I knew I had to see it. It is almost a certainty that a creation from Anderson will have great characters, strong storytelling, and wit throughout. While this film has a lot of these features, something about it didn’t ring for me.

The film appears to be in an alternate universe, and we are set in contemporary Japan during a major political dispute. Due to a string of health concerns, dogs are taken (by force) and shipped to a toxic island. We follow Atari, a young boy who decides to go to the island to rescue his dog. Instead of getting to understand Atari verbally, we are told the story by the dogs (barks are translated into English for us). A group of five dogs (including voice work by Anderson mainstays as Jeff Goldblum, Edward Norton, and Bill Murray) serve as out primary narrators. Through their experiences and thoughts is how most of the story is told.

Once Atari crashes on the island, our canine heroes work with him to travel to the more dangerous parts of the island in search of his lost friend. Along the way we meet funny dogs, get great dialogue, and get to enjoy some fantastic animation. I loved the parts with the dogs. Each one has their own personality, and the interactions between Chief (Brian Cranston) and Rex (Edward Norton) are perhaps the funniest.

Where the film falters for me is the parts of the story told through the human perspective. We see Tracy Walker (Greta Gerwig) working as part of a student-organization who is trying to show that dogs were banned as part of a conspiracy. It all fits into a larger mythos that is outlined at the beginning of the film, but basically it can be summed up as cat people vs. dog people. (I recognize this might be too reductive). Walker is too smart of a character, and we end up with a bit of a Mary Sue character who can unravel just about everything, but I felt no investment. We see a small group of people who seem to care about their dogs at all, and despite a forced happy ending, do these people deserve to have their pets back? The film even points out that Atari is the only person to even both trying to get his dog back despite thousands of animals starving to death on the island—for years.

Where I had hoped the film would turn (and in doing so save itself) was to make a stronger point about mass hysteria, fear mongering, and just how people can be convinced to make truly stupid and harmful decisions. Yet, these points are sidelined to barely whispers, and instead we are left with a shrugging-of-the-shoulders justification and reconciliation. With national issues of immigration, personhood, and a highly volatile society, one would think someone like Anderson could have come in and done something powerful here. The fact that he didn’t perplexes me, and the absence of these truly universal arguments makes this feel less like a Wes Anderson production and more like an Illumination Studios film.

The film is fun to watch, and the dialogue is great, but it seems more like we have Wes Anderson characters existing in a not-Anderson story. The film is charming, light, and refuses to make you think too hard. I suppose this will make it a more accessible film, but it also makes it a little less impactful. 6/10