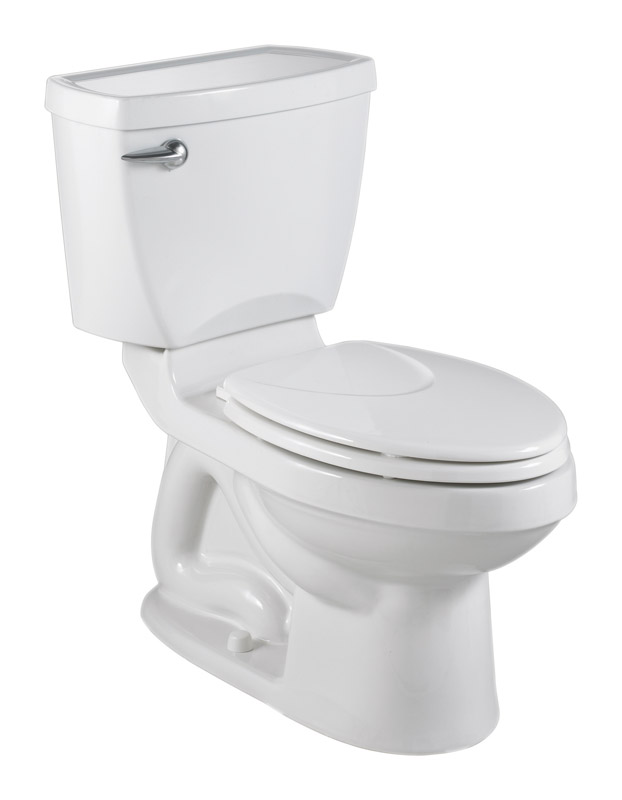 Let’s look at the bottom of the barrel.

To say that 2020 has been a shitshow of a year insults shitshows. While studios were hit hard this year, 2021 is likely going to be even worse. We might have to do a bottom fifteen if that is the case. Since starting this blog, I’ve never had so much competition for the bottom ten. It wasn’t until November that the top ten felt like it actually had ten decent films. For the worst, its been full since May. There’s just so much hate to give that I worry I’m not going to give each festering pile of horse puke the attention it deserves.

Hope’s worst of the year:

Not many films will make you want to track down the committee that green lit it and scream into their mouths, but Fantasy Island does its best. A rubber stamp with the word “Why?” on it should have been stamped over every page of the script (and all over the producer’s foreheads).

Come to the island and have your intelligence insulted as you watch stupid characters (portrayed with bad actors) grimace through a story so bland that they don’t even bother trying to hide the plot holes. The bloodless and frightless experience will have you checking for your watch—guaranteed.

Don’t worry though, that Blumhouse shine will remind you constantly that a lot of money went down the shitter for this one, so at least we can hope it was a loss(spoiler: it wasn’t). You’d think with the buckets of money they have to make everything look pretty they might have bothered to give a crap about making a decent story.

It is sad that this film gets the AAA treatment with a major marketing campaign while better films are often forgotten or forced into indie circuits. Fantasy Island represents everything that is wrong with the horror genre in one feces-soaked package.

The Grudge is another movie that should have never been made. How on earth the original American remake became so popular is beyond me. Nicholas Pesce (who did the excellent Eyes of My Mother) helms this overwrought and stupid tale of a haunted house.

I imagine they wanted this to be a series instead of a movie as we get about ten different stories that are never properly developed. The campiness of the story contrasts poorly with the detective noir style the film so desperately wants to have. In the end, we end up with a soggy mess that smells a bit like bad breath.

Perhaps most frustrating is that the film (despite wanting to be so adult—whatever the hell that means) relies almost entirely on jump scares. There’s no pervading sense of dread. Sure, we get some bloody images, but without context or characters who we can root for it all feels benign. The only thing you’ll remember about the movies is the annoying loud noises meant to scare you.

Though I suppose at least the noises will keep you awake for the runtime.

Honestly, there are worse movies you could see this year, but something about 1BR annoyed me so thoroughly that any time I think about the movie visions of insects come to my mind.

Watch a forgettable cast of characters interact with each other in a horror film telegraphed so strongly it will remind you of the worst SNL skits in history. What makes this one even more obnoxious than the hundreds of other similar stories is that this one has such an air of pretension about it.

This is what horror movies written by a bunch of bros would look like. You can almost hear them in the background trying to one-up each other on how screwed up they can make things. Unfortunately, they chose to do no research into the psychology of cults or indoctrination. We end up with horror for kids, where everything is overly explained and demands you completely turn off any critical thinking.

When horror tries to be super edgy is just comes off like the annoying teenager who gets off on being offensive, and then is indignant when they are called on it. If 1BR is the future of the genre I hope that horror movies simply go away. This is a vile and pointless waste of time.

However, that all goes out the window when we end up with yet another cliché-laden slopfest of crappy characters (who would not be friends) who can only move the plot forward by being complete morons.

Horror movies need to rely on their characters more than just meat suits we can watch die. If there is a general theme of all the problematic movies this year it is that we must stop sacrificing character for style.

Here, we just have an overcooked potato of a movie that misses the mark on nearly every level. While it won’t offend the eyes and ears as much as others, you’ll completely forget about it the day after.

While it might be unfair to list a film with three Twizzlers and Christmas tinsel as a budget as one of the worst of the year, A Nun’s Curse is perhaps the most hateful horror film I’ve seen in a while. Microbudget films are usually derivative but done with love. Here, we have a cynical and pathetic cash grab.

A soulless corporate production with no budget. How in the world they managed to pull this one off is beyond me. Somehow, they captured the worst of an entire genre with what appears to be little effort.

If you want to watch a film where the lines were drunkenly scribbled in bathroom scum, go for this one. Enjoy the collection of perhaps the most unlikable and stupid characters in a horror film for some time. This one isn’t worth the breath of trashing it. We should all strive to forget this film exists.

I think the sole purpose of this film was to make Ancient Aliens viewers seem sophisticated by comparison. A documentary about the history of bigfoot could be interesting, but this certainly isn’t where we’re going to see one.

Stupid and outlandish claims masquerading as scientific fact should be universally abhorred by our culture. We let this shit go unchecked to our own peril. The research done in this film would barely pass a high school class, but here we have this crap presented as fact.

Honestly, as much as this film sucked, I was going to simply leave it alone on this list. However, once they started asking for money this one transitions into one of the most desperate films of the year. I often call films cash grabs but this one literally begs for cash. This one is simply unbelievably bad and makes everyone who is involved with these urban legends look terrible.

4. Nobody Sleeps in the Woods Tonight

For fans of schlocky horror, I guess this one might meet the criteria, but the sheer laziness and indifference of the whole story turns this movie into annoying mush. Oddly, critics seemed to like this one while viewers have slaughtered it.

Once again, Netflix films seems to have been so desperate for any content that they didn’t bother doing any sort of quality control.

A movie about American GIs dealing with a haunting while being besieged by Nazis could have been a cool action/horror hybrid. However, we don’t get that movie here. No, we could a visual culmination of humanity’s sins.

Let’s follow stupid characters as they commit war crimes and are stupid and do things in a stupid manner. Can you tell they’re stupid? Don’t worry. There is also a stupid twist that will leave you groaning so hard you’ll end up with gas cramps.

Somehow this film manages to make American soldiers look like idiots, murderers, and cowards all at the same time. Further, we end up disgracing the real life events this film shamelessly apes for cheap scares. I feel terrible for the cast as it is painfully clear they weren’t given instruction on how to act as consistency simply doesn’t exist.

The whole production was so desperate to be unpredictable and twisty that they forgot to bother with writing a decent story. A terrible mess.

In what is perhaps Shudder’s biggest misfire, come back to old west and watch a story of two moronic brothers who don’t seem to like each other lead their cavalcade of fuck-ups into numerous deadly situations.

We have a western that doesn’t want to be a western and a horror story that doesn’t understand what makes things scary. I’m not sure if they were going for comedy, but the haphazard writing makes for unintentionally hilarious “scares” that fail to deliver the goods on every level.

The worst part about this movie is that it will likely frighten away others from trying to kindle a western/horror hybrid, which Bone Tomahawk proved can be done. This is a pale imitation.

Yet again, Netflix delivers a broken pile of crap. I’m not sure any other production company would have even bothered releasing this movie—even on straight to DVD or VOD. However, Netflix is willing to flagship this one and make sure it stays present on their service for all time.

It is hard to say where this one went wrong. It is like the creative process crashed into a black hole and then crapped itself. We have good actors, too, which makes the absolute mess of this film even odder.

It should not have been hard to make a derivative heist film, but here we end up with a 150-minute slog of stupid crap that becomes a torture test long before the anticlimactic heist finally occurs. The film even fails as a senseless shoot-em-up. How!? How did this film happen?

The whole thing is so shockingly bad that I imagine a lot of folks are curious enough to see if it can possibly fall into the so bad it is kind of good category, it can’t. There is no fun to be had here. This is anti-art.

I honestly imagine everyone involved wishes the film would have been shelved and never released. I can’t imagine this is going to be something anyone wants to put on their resume.