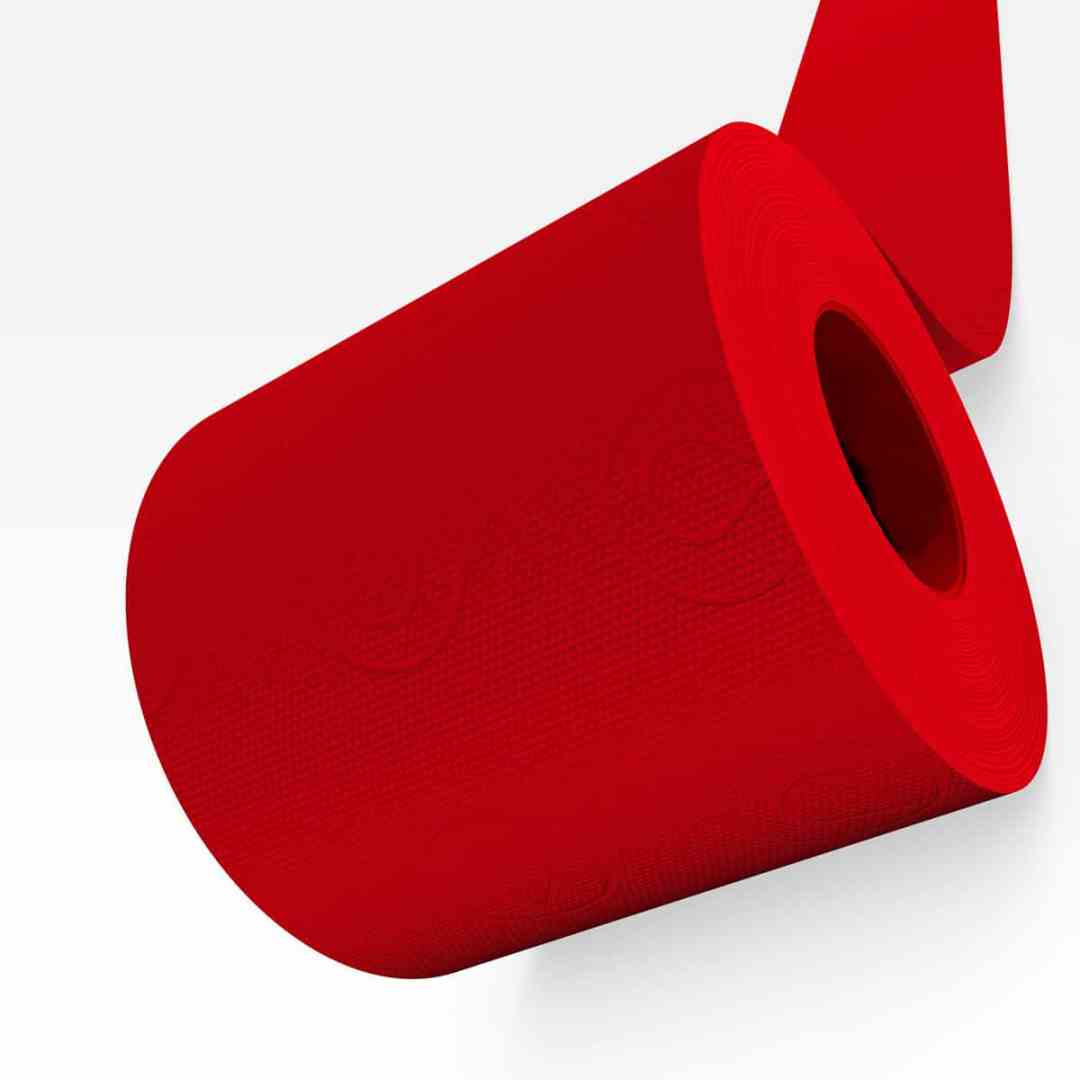 Red Woods is a film released in 2021 that isn’t very good. (Wouldn’t it be funny if that was the whole review?)

I did have to google what urbex is for this review, it means urban exploring. I guess I did learn something here. That’s good, right? Learning is good.

We follow a group (via found footage) of urbex enthusiasts who are looking for a location found (on another found footage video) online by the other half of their team. I’m not really sure what the rationale is here. We get the exploring creepy shit for money angle mixed with odd discussions of government surveillance. Oh, of course there’s a wedding coming up, too, so let’s have that thrown in. I found myself saying “huh?” more often than I would like to admit when watching a low rent horror film.

So, the video guys are working with the explorers for money? I guess. I’m not being intentionally dense here. We’re introduced to more than ten people in the first ten minutes (granted it is two, well technically three groups) and I can’t keep it straight. We get the forced introductions, which is for our benefit, but if you’re going to go into the woods for some good old fashioned urbexing, wouldn’t you want to know who the hell you’re going with? This is how people end up on missing person’s lists.

We also get a lot of odd cuts. Dialogue is cut off and we jump what seems to be about a minute ahead in the film at several intervals. On the one hand, I appreciate this attempt to curtail the nothingness that plagues a lot of found footage movies. On the other, this makes the film feel a bit choppy. Also, there is a lot of empty air in this movie even with the cuts.

Our urbex heroes are in danger here. There’s another filmmaker prowling the area who wants to videotape people dying and such. However, our idiots find evidence of this and keep pushing forward. Why? I know they have a connection to the other group, but wouldn’t falling back and getting help be smarter? Oh wait, one of the characters is super antigovernment, so I guess that means no police.

The antigovernment angle is particularly stupid. It manifests in pointless and meanspirited ways that add nothing to the overall plot, no matter how the script wants it to. It ends up viewing like a diatribe written by someone who had to make a bunch of right-wing points (or something) but ends up just filming a bunch of crappy characters.

The whole thing is just a mess. I’ve talked a lot about Netflix needing to do some quality control, but let’s be fair: there is just as much garbage on Prime that only clogs up the channel as there is on Netflix. Movies that try to be smarter than they are mask their ineptness with overly convoluted and pointless plots. This is just another example of a damning trend.

Absolutely no point in watching.